Death toll climbs to 45 across four US north-east states

Death toll climbs to 45 across four US north-east states 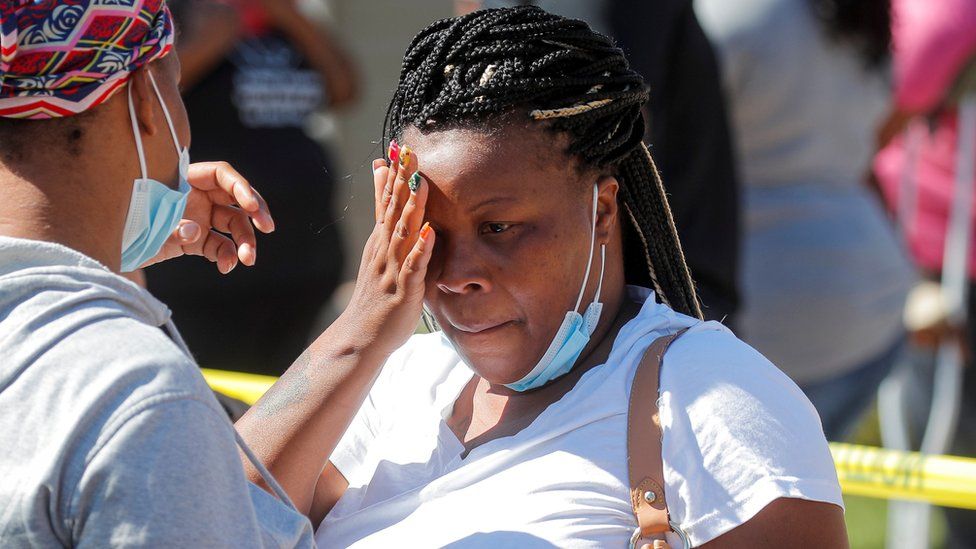 US President Joe Biden says "historic investment" is needed to deal with the climate crisis, as the north-east reels from flash flooding and tornadoes that have killed at least 45 people.

The US is facing climate-related destruction across the country and tackling it is "a matter of life and death", the president said.

Some residents became trapped in flooded basements and cars.

New Jersey Governor Phil Murphy said at least 23 people had died in his state - most of them stuck in their vehicles as the waters rose
At least 14 people lost their lives in New York City, including a two-year-old boy. Eleven of them drowned while trapped in their flooded basements, officials said
Five people died in Pennsylvania, while a state trooper in Connecticut was swept away as he responded to a call
Deaths were also reported in Maryland and Virginia
The impact of climate change on the frequency of storms is still unclear, but we know that increased sea surface temperatures warm the air above and make more energy available to drive hurricanes, cyclones and typhoons. As a result, they are likely to be more intense with more extreme rainfall.
Topo