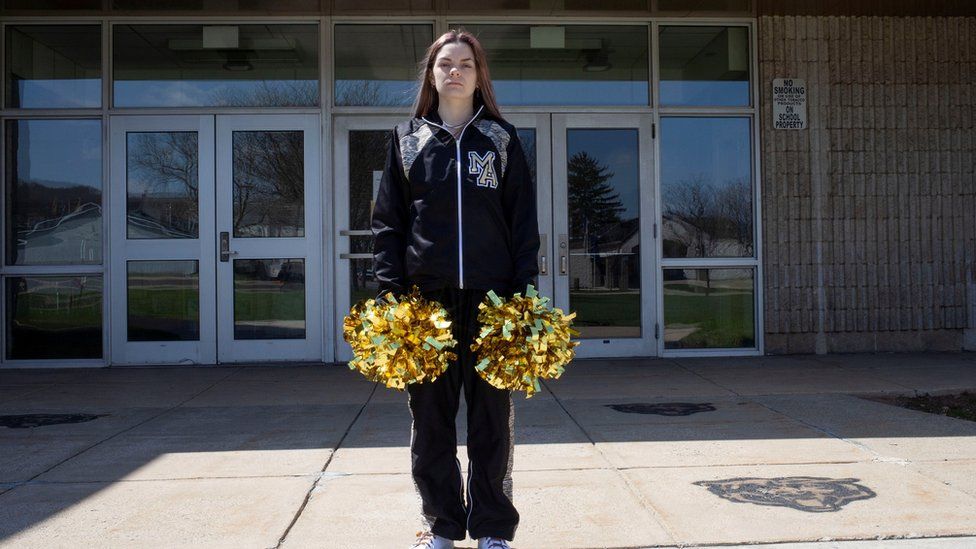 The US Supreme Court has ruled in favour of a teenager who was kicked off her school cheerleading squad over a profane social media post.

In an 8-1 ruling, it concluded that the Mahanoy Area School District had violated Brandi Levy's freedom of speech under the First Amendment.

The justices were asked to consider whether public schools had the ability to regulate off-campus speech.

In May 2017, when she was 14, Ms Levy made a Snapchat post after an unsuccessful try-out for the school's varsity team. She uploaded it while at a convenience store in Mahanoy City.
Topo
Responder
1 mensagem • Página 1 de 1